Commissioner Tedesco has been a consistent voice on the Board of Commissioners, influencing policy, strengthening proactive government, and protecting our vulnerable residents. He has championed Homes for Hope, an innovative program for emergency foster care for children in Adams County ages 0-18. Commissioner Tedesco also serves as vice-chair of the Former Foster Care Youth Steering Committee for the State of Colorado, where he shares process and program improvements to the benefit of all counties.

Commissioner Tedesco also derives motivation from his former service with the United States Navy to garner support for the veterans in Adams County. His leadership was instrumental in securing funds for Veteran Service Officers in the state budget, as well as in the formation of the Veterans Advisory Commission to address and work cooperatively with other county boards, councils, and staff regarding veterans’ interests. These efforts continue to develop new working relationships for veterans, with veterans, and by veterans and their spouses with all other agencies within the county. 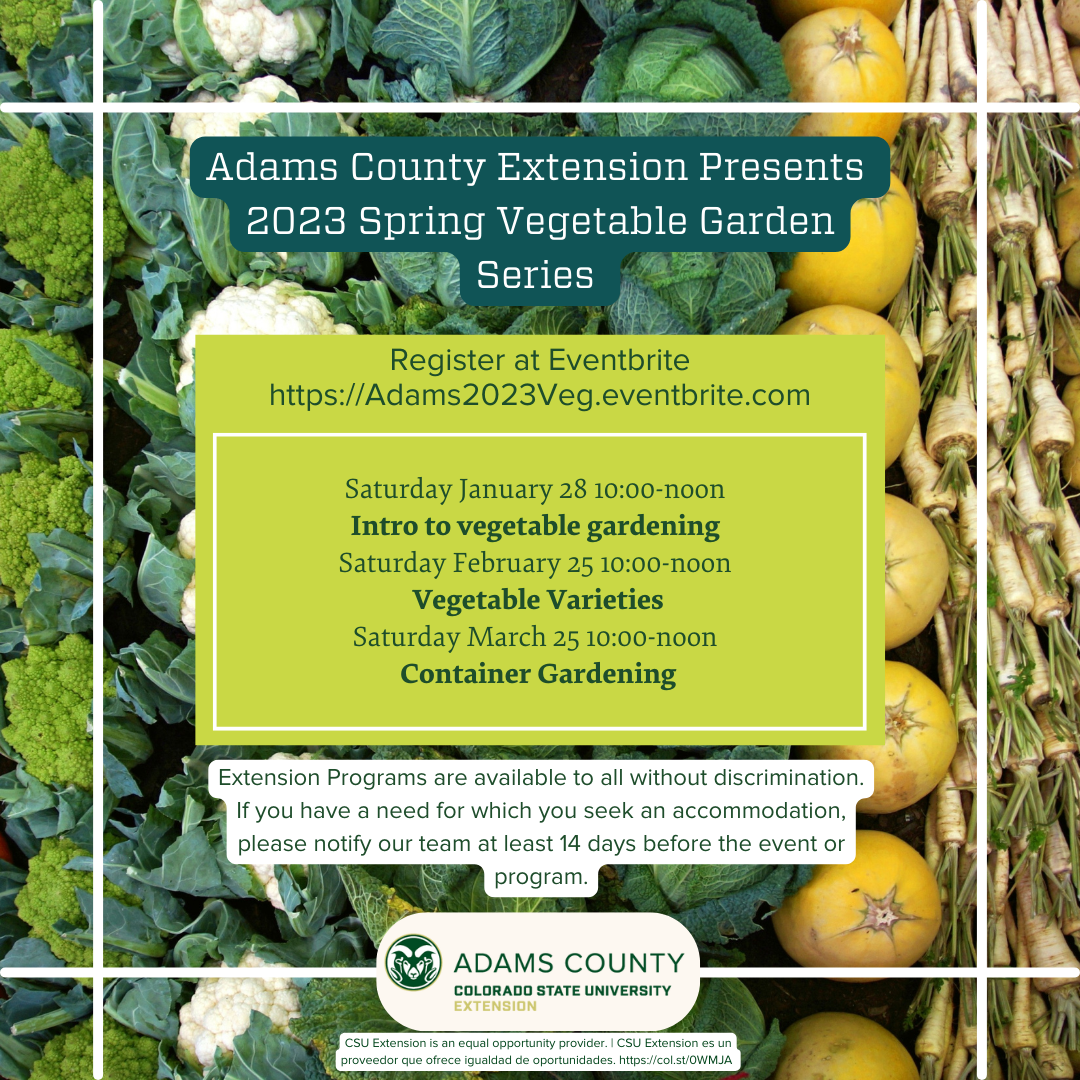 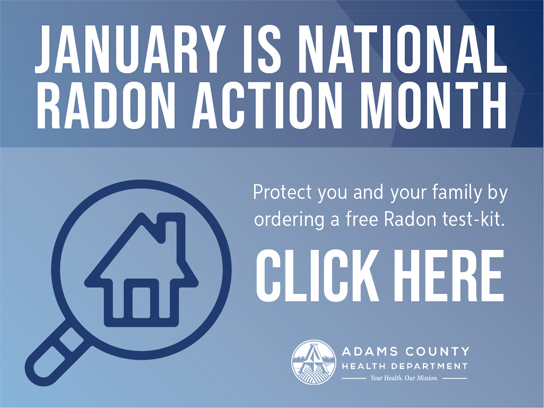