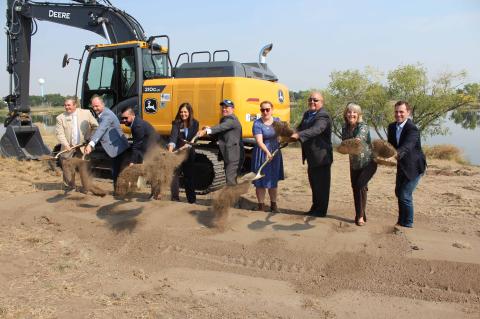 As the 20th anniversary of 9/11 approaches, Adams County broke ground to begin construction on a new Veterans Memorial on the shore of Mann-Nyholt Lake at Riverdale Regional Park on Wednesday, Sept 8.

When finished, the memorial will be a life-sized model of the USS Colorado battleship, with the bow jutting into the lake and the current trail passing through the site. To view high-resolution renderings of the planned memorial, visit adcogov.org/veterans-memorial.

“This memorial should be a place of solemn remembrance as well as a place of excitement for those who want to enter into military service,” said Adams County Commissioner Charles “Chaz” Tedesco, a veteran of the U.S. Navy. “The memorial is built for the living, but it is meant to remember those who have passed, to recognize those who gave the ultimate sacrifice.”

The Veterans Memorial is the latest addition to the expansion of Riverdale Regional Park, which now includes the Adams County Fairgrounds, Waymire Dome, and the recently opened Riverdale Animal Shelter, with more amenities planned for the future.

“Today’s groundbreaking advances the ambitious plans the county has in place for Riverdale Regional Park,” said County Manager Raymond H. Gonzales. “We are committed to our vision of making this park a one-of-a-kind destination here in Colorado.” 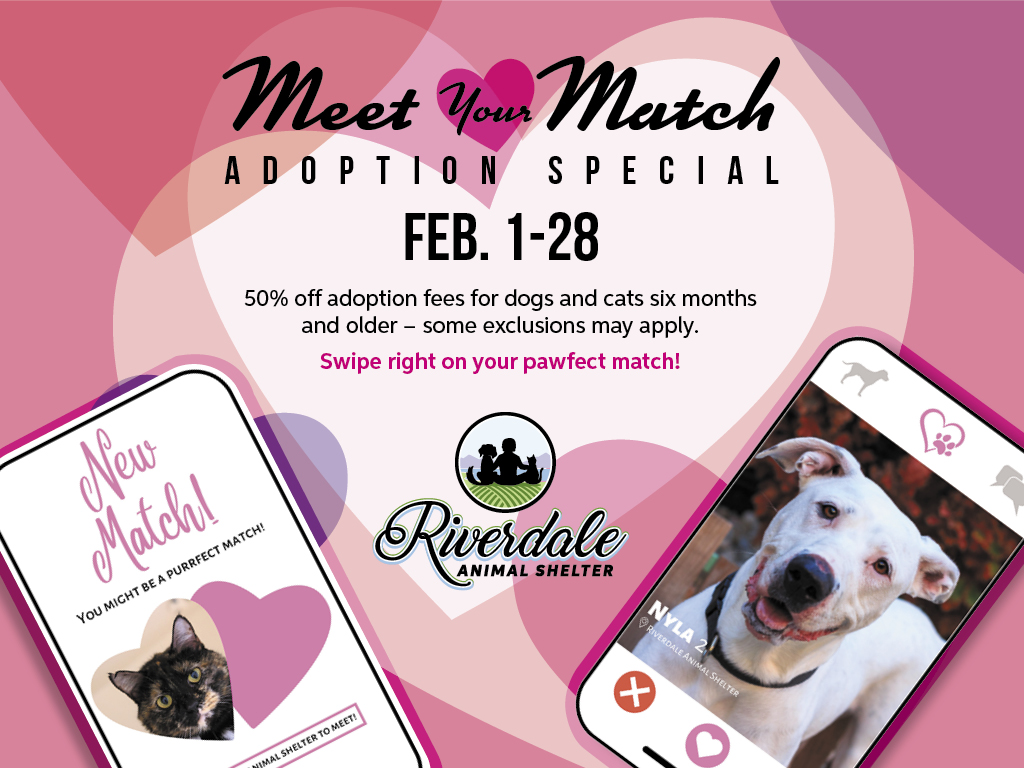